When you step behind the wheel of your car and get ready to drive, you expect one thing – for the vehicle to move. So, when your vehicle starts to make weird noises before moving or stays in place when you’re pushing down the gas, you know something isn’t right. 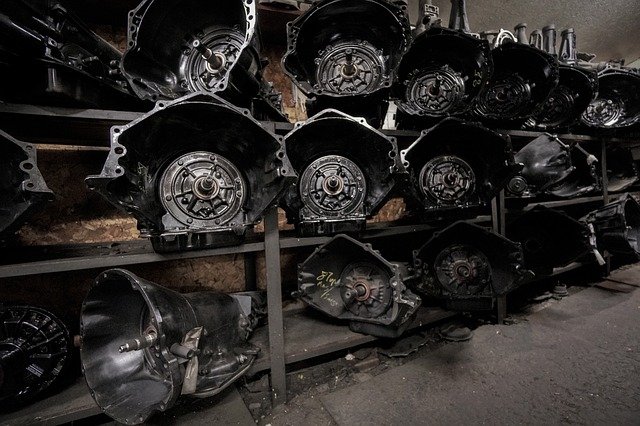 New transmissions at a factory awaiting preparation for shipment.

If you’re like most people, you don’t know exactly how your transmission works, but you know what it does when everything’s working the way it’s supposed to. So, if you notice any of the following symptoms, it’s a red flag that lets you know you need to dig a bit deeper.

It might seem like a mundane problem, but the truth is that the number one transmission problem is leaks. Keep in mind that a transmission is a sealed system, so if you keep needing to add transmission fluid, then your vehicle has a leak somewhere, even if you haven’t found it yet.

Your transmission works, releasing the previous and grabbing the new one in quick succession. If it’s a manual transmission, you do this yourself, while automatic transmissions do all this for you.

While it might be noticeable to feel a transmission slipping in a manual vehicle, it certainly happens in automatics too. When a transmission is slipping, you can feel it as it tries to grab into a new gear.

You’ll notice a momentary loss in power, then you’ll feel it “grab” again, and everything will start driving normally.

If you notice a burning smell coming from your transmission, check the fluid. If you have enough fluid and it’s not a dark red/black color, you need to take your vehicle to a mechanic for a proper diagnosis.

If you’re low on fluid, your vehicle has a leak, and if the color is a burnt red or black, it’s time for new transmission fluid.

Get an OBD-II scan tool out there and see what’s going on, it might point you straight to the transmission.

When everything is working the way it should, your transmission gives you a smooth ride. But when things are out of balance, things can start shaking like crazy. And while grinding gears can be a sign of an inexperienced driver behind the wheel of a stick shift, it can also mean the gears are missing some teeth.

If you’re doing everything right and still hear grinding noises when you shift gears, the problem will only get worse if you take it in for repairs.

Stuck In Gear/Won’t Go Into Gear 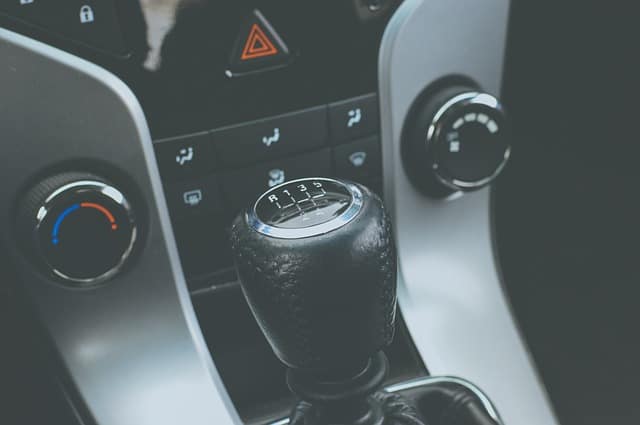 A leather shift knob on a vehicle with a manual transmission.

Meanwhile, if you have a manual transmission with the same problem, it’s probably time for a new clutch.

You know what your vehicle should sound like. So, if you’re hearing unusual noises coming from your transmission, that’s a tell-tale sign of a problem. The list of noises you could hear is nearly endless, but it’s not something you want to ignore.

Not only will the problem likely get worse and damage more components, but it can also be extremely dangerous.

For automatic transmissions, you’ll notice your engine consistently gets to RPMs that are too high before shifting to the next gear. Both problems have different potential causes, but both problems are serious.

If you’ve been driving your stick shift vehicle for a while, you know where the clutch pedal should engage. Over time that point will wear down some as the clutch plate wears, but if it’s way off, that’s a sign of a problem.

Also, keep in mind that the clutch plate will eventually wear down so far that you’ll need to replace it, even if you do everything right.

A transmission that won’t stay in gear is a whole different problem than one that is slipping. While it’s a relatively rare condition, it’s an extremely serious one. This problem can plague both automatic and manual transmissions, but it’s more common with manuals.

If you’re finding that your transmission is falling out of gear or it’s struggling to get into gear in the first place, it’s time to hit up a transmission repair shop.

5 Most Common Causes of Transmission Problems

Once you notice signs of a faulty or damaged transmission, it’s time to track down exactly what’s going on. We highlighted the five most common causes of transmission problems here.

Just like you need to change your engine oil after a set number of miles, it can lead to problems if you don’t change the transmission fluid enough. You can find the set interval for transmission fluid changes in your owner’s manual, but it’s usually somewhere between 100,000 and 150,000 miles.

Neglecting to change your old fluid will lead to other problems throughout your transmission, which can take the nominal cost of a fluid flush and send it in to the stratosphere for repairs.

But if you check the fluid and it’s low, that can lead to problems too. Keep in mind that the transmission fluid is a part of a sealed system, so if it’s low, it’s escaping somewhere. 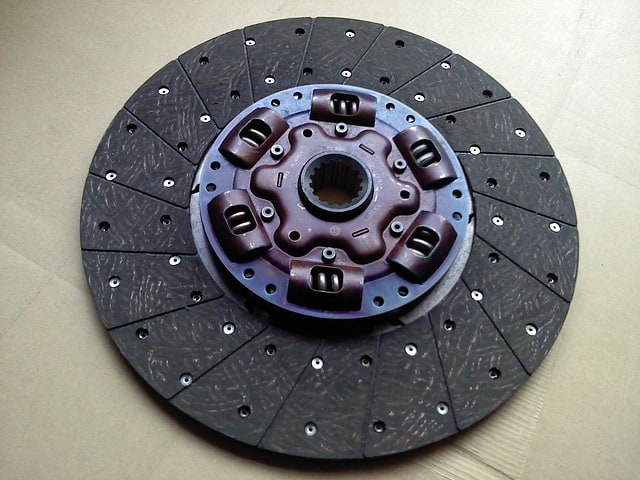 A clutch for a manual transmission.

If you’re driving a manual transmission, it’s only a matter of time until you need to replace your clutch. Because even if you do everything right, it will wear down over time.

The most careful drivers can expect to replace their clutch somewhere between 100,000 and 150,000 miles. Meanwhile, novices can wear out clutches in as little as 30,000 miles!

Symptoms of a worn clutch include a much lower engagement point and difficulty disengaging the transmission, even when you have the clutch fully depressed.

Common symptoms of a faulty solenoid include a transmission that won’t go into gear, leave a specific gear, or skips a gear. It all depends on which solenoid is acting up and the exact cause of the problem. 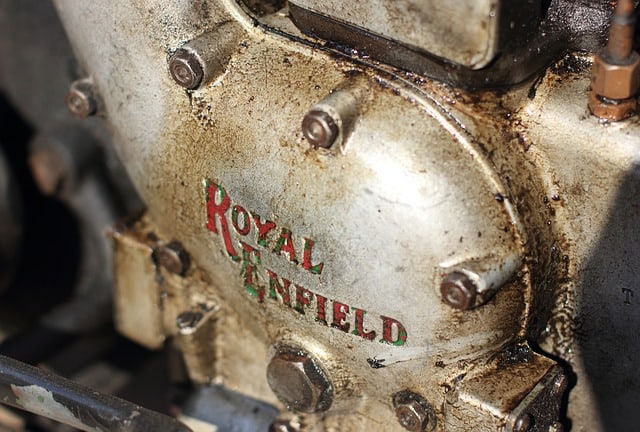 Gaskets like this hold all the fluids in place. When they fail, fluids can escape.

If you have a transmission oil leak, it’s a sign of a worn or damaged gasket. The exact gasket you need to replace depends on the leak’s location, but the problem is a gasket. You can try to add a leak-stop additive, but the right way to repair the problem is to replace the gasket. 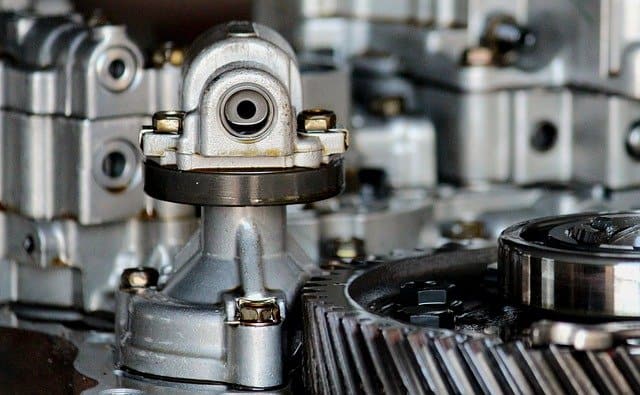 Gears and components like these fill your transmission. Over time they can chip, break, and wear down.

This is a broad category, and it’s pretty rare, but it can happen. The inner workings of your transmission has a ton of components. From servo bands to linkages, everything is important, but it all can break with enough wear.

If you’re noticing problems and can’t figure out what’s going on, there’s a chance there’s internal damage. Take it to a certified repair shop for a proper diagnosis.